Akimoto Nerine (秋本ねりね)
Miya Ayase (綾瀬 美夜, Ayase Miya? ) is the primary love interest in A Kiss For The Petals - Maidens of Michael.

Miya is a girl of average height. She has pink eyes and black hair, which she wears a black hairband and two bows on strands of hair. She also has bangs covering her forehead and longer bangs on the sides of her face.

A student of the Year 1 “Snow” class, and a classmate of Risa’s. A prominent genius on campus, but has difficulty in social situations. Doesn’t really take issue with people other than Risa, and socializes as little as possible.

Whenever she speaks with Risa it’s always abusive, but she’s actually covering her own embarrassment. Her speech and behavior always keep others at a distance. She rarely shows her soft side and is unflappable. When she does show her soft side, she becomes timid and casts nervous glances from beneath her lashes.

Although you wouldn’t guess it from the way she talks, her behavior is actually quite ladylike. Possessing one of the most prominent intellects on campus, she has been offered the chance to study abroad and even skip grades, but she hates interacting with others, so she enrolled in the not particularly academically demanding school for high-class girls, St. Michael’s.[1]

Risa’s girlfriend and classmate in the Year 2 “Snow” class. The smartest girl on campus, although she still doesn’t socialize well with others, by virtue of being a member of the Best Couples, she’s begun interacting more. She continues to recklessly skip classes under the reasoning that “There’s no point in attending,” and she’s appropriated the old art club’s atelier as her fortress of solitude. In truth she has quite a big appetite, and it seems as though she’s been secretly stealing Risa’s belongings for her personal collection. [2] 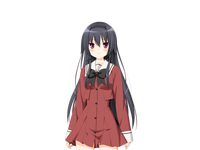 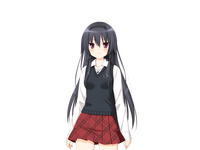 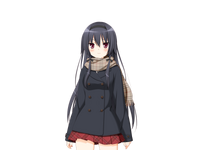 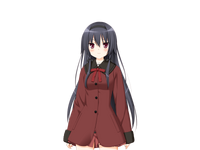 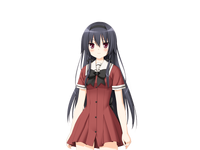 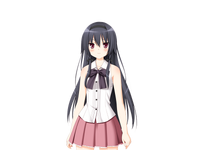 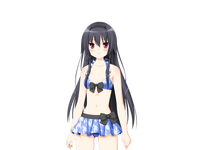 Retrieved from "https://hanabira.fandom.com/wiki/Miya_Ayase?oldid=11334"
Community content is available under CC-BY-SA unless otherwise noted.