Yui Azuma (あずまゆい, Azuma Yui? )
Takako Suminoe (墨廼江 貴子, Suminoe Takako? ) is the protagonist of A Kiss For The Petals - Sweet Enchanting Kisses and the web novel it was based on. She and her student Runa Hōraisen are the fourth couple in the series.

Takako has green eyes and red hair with hairpins. She is the owner of the biggest breasts.

A teacher in the elementary department of Saint Michael’s Academy for Girls. Being given her first homeroom assignment a number of years into her career, she’s romantically involved with her student, Runa.

Currently living with Runa, as the adult she tries to teach Runa to act more childlike, but instead, she’s the only one who ever ends up doing what she’s told.

Be that as it may, she doesn’t harbor any ill will towards Runa for being so assertive, and occasionally even admires the way she carries herself with such distinction. Rather, she has to desperately resist the urge to come out by reminding herself, "That girl is your student!!"[1]

A teacher at an ancillary branch of Saint Michael’s Academy for Girls. She’s in a romantic relationship with Runa, one of her former students.

She’s still living with Runa, and as the adult she tries to teach Runa to behave more like a child, but instead she’s the one who always ends up being told what to do.

Be that as it may, she takes this bossiness in stride, and for a short time finds herself entranced by Runa’s appearance and august behavior.

With Runa’s separation from her homeroom teacher coinciding with her progressing through the school system, it seems she’s become that much more clingy at home.[2] 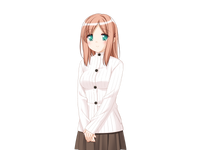 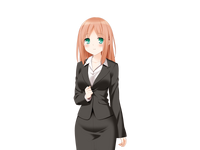 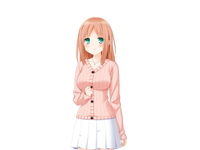 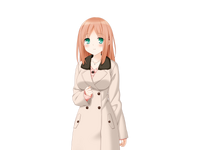 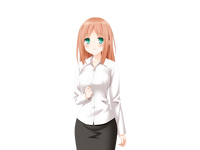 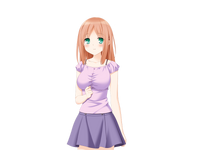 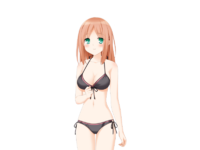 Retrieved from "https://hanabira.fandom.com/wiki/Takako_Suminoe?oldid=11327"
Community content is available under CC-BY-SA unless otherwise noted.